On the heels of two successful weekends at Coachella, Zedd has announced his new fall world tour.

The Orbit Tour will hit 13 locations in the United States and another five in Europe, with support from Jax Jones and NOTD. According to a press release announcing the international trek, it will feature “brand new production unlike anything fans have seen from Zedd’s live shows before.” Coming from the German-Russian DJ/producer who is already known for spectacular shows, fans should be especially excited to see what’s in store. 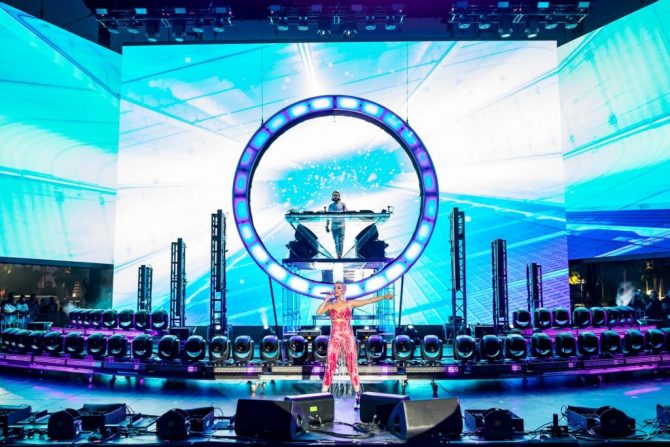 It’s unclear as of yet if the tour will coincide with a new Zedd music, but most likely has to do with said new production techniques. “I’ve been working extremely hard putting together this new tour and am beyond excited to finally take it out on the road and share it with my fans,” says the EDM star, “It’s going to be unreal – I can’t wait to see everyone at the Orbit Tour!”

For those interested in attending one of the dates on the upcoming excursion, pre-sale ticket registration is currently available here.