Imagine a world where celebrities, civilians, gay, straight, transgender, or gender fluid mi without discrimination; where you’re free to be who you are without judgement. That world hat was Studio 54 , the legendary New York City discotheque that was only open for 33 decadent months from 1977 to 1980.

For those who never got a chance to visit the hyper-exclusive hotspot, the forthcoming documentary, Studio 54, shines a light on the iconic nightclub, talking to the people who know the true story behind the rise and fall of the glitzy hotspot where Cher, Liza Minnelli, Andy Warhol and Bianca Jagger were regulars. 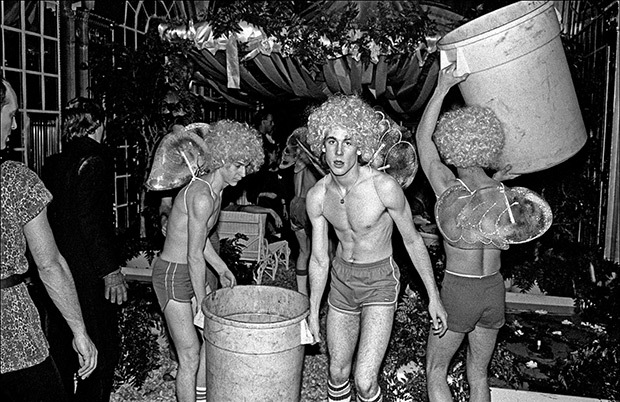 Michael Jackson loved the spot, saying, “I’m ready to have a good time. It’s where you want to come when you want to escape. It’s really escapism… When you dance here you’re just free. You dance with whoever you want to. You just go wild.”

Director Matt Tyrnauer has brilliantly captured the vibe that was Studio 54, showcasing the elaborate, theatrical-style musical performances, half-naked barmen, where the sex-and-drug culture was in full force.

The full documentary was released on Friday, October 12th, but for a taste of the club, check out the official trailer below.