DJ/producer duo Sted-E & Hybrid Heights are far from newcomers to the scene. Both halves of the group, Eddie Alcivar and Carlos Rosillo, initially got their start working the New York City nightclub circuit, developing their respective sounds long before they had any mainstream ambitions.

Joined together as Sted-E & Hybrid Heights in 2009, the duo first garnered widespread recognition from thier heavy hitting originals and ground breaking remixes.

They quickly solidified thier status as the “the go to producers” for some of music’s most respected artists and labels. 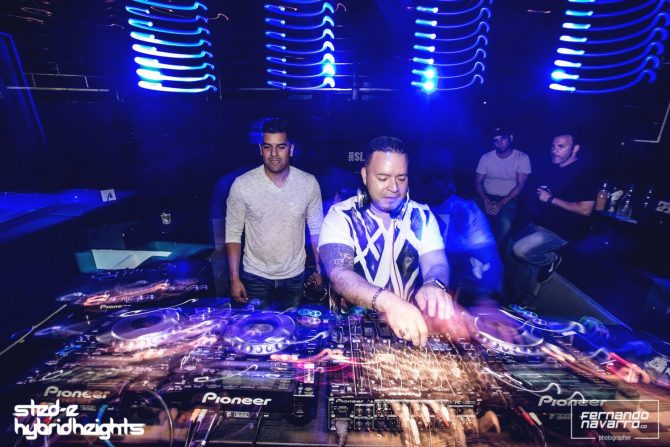 In time since, Sted-E & Hybrid Heights have kept up the momentum with numerous Top 10 Billboard Club hits and a half-dozen number 1’s including remixes of Sia’s “Cheap Thrills,” Rob Thomas’ “Pieces,” and Dawn Tallman’s “Teardrops”, all powered by PRO MOTION.

We recently had the opportunity to chat with Sted-E & Hybrid Heights ahead of their performance at this year’s ADE.

They shared their early beginnings, creative process, and played a hilarious game of “Do You Really Know Me?”.

Watch the full interview above and be sure to download Sted-E & Hybrid Heights’ new single “Believe” with Crystal Waters on Beatport here.