You might recognize Luis Castro and Carlos Bermon from past episodes of the groundbreaking social media series, Serenata Para Ti on NBC Universal and Telemundo’s MTVO, now the duo known as Panacea Project is ready to embark on their next venture with a debut album entitled – Soundscapes. 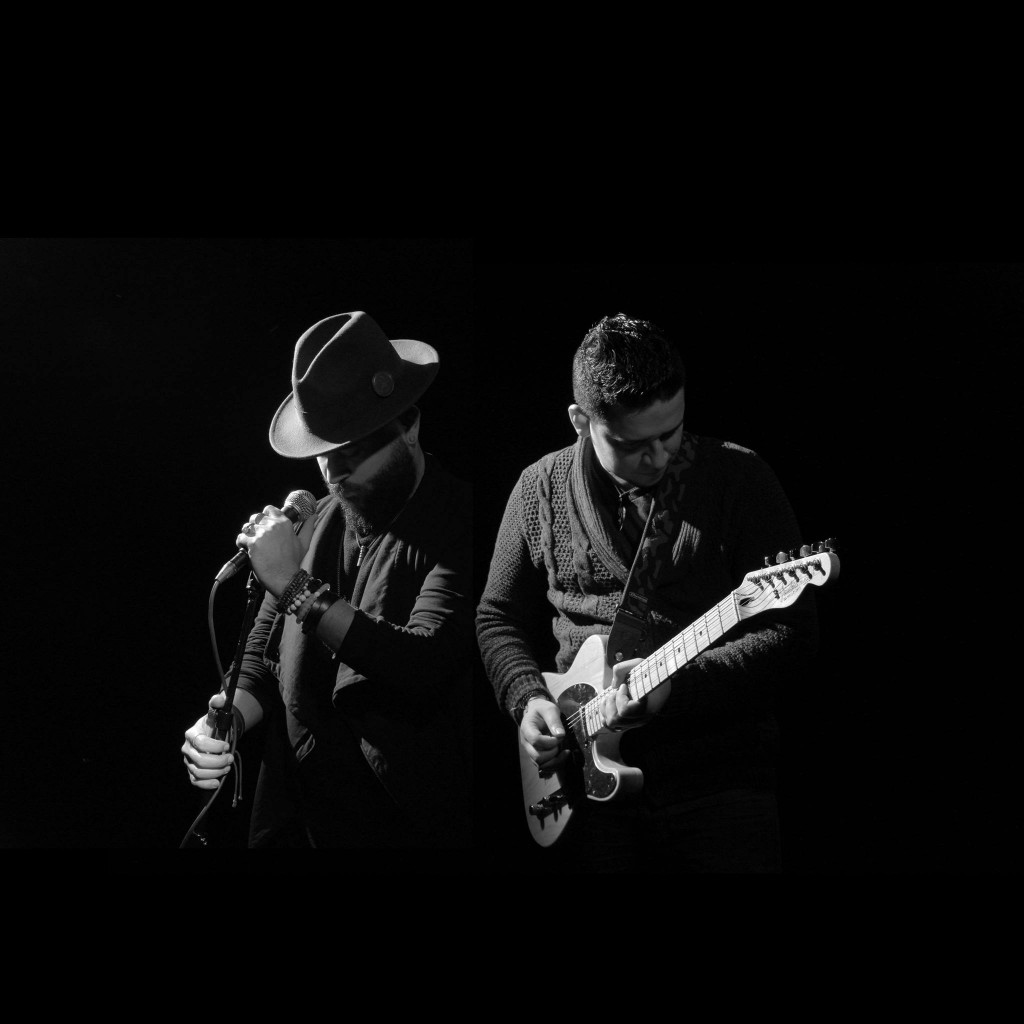 Known for their strong acoustic roots and melodic sound, Panacea Project have already caught the attention of Latin music’s biggest stars including Romeo Santos, Marc Anthony and Jennifer Lopez, and it’s perspicuous to see why. The New York City based duo serves us Latin Pop in it’s purest form, stripped to its bare essentials.

Backed by just Bermon’s guitar, Castro’s airy falsetto takes us on an emotional rollercoaster through unrequited love and life’s moments throughout Soundscapes. Standout tracks “Fantasma,” “Momentos” (featuring Annellys Castro,) and “La Vida” are impossible to resist, whether one understands all of the lyrics or not.

Watch the visuals to Panacea Project’s Soundscapes below and grab it on iTunes now.