Today (March 8th) marks International Women’s Day, and women across the globe are celebrating by recognizing and sharing inspiring messages. This year’s IWD theme is Balance For Better, so that people can build a gender-balanced world.

While artists such as Miley Cyrus, Lady Gaga, Little Mix, Natti Natasha, Sara Bareilles, Christina Perri and more have taken to social media to express their gratitude for the influential people in their lives as well as uplift their fellow musicians, Google created an interactive Doodle depicting inspirational quotes by trailblazers from all over the globe. The installation features 13 statements from both past and present female leaders, including multimedia artist and musician Yoko Ono, Mexican painter Frida Kahlo, American astronaut Mae Jemison, Indian Olympian boxer May Kom and many more. 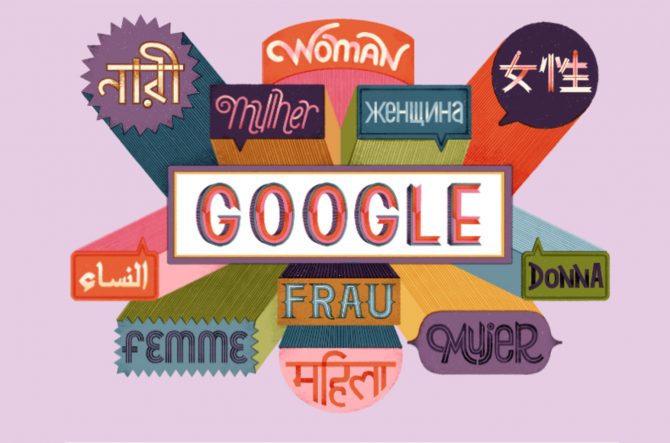 In a release, Google says it was no easy task to choose which one to use. “The process of choosing the thirteen quotes was extremely difficult, but we aimed to include a diverse representation of voices on a day which celebrates the past, present, and future community of diverse women around the world,” the statement reads.

Fans and supporters alike can read more about each artists’ inspiration behind the Doodle on their site.