For fans of the original Major Lazer animated series, the iconic supergroup is getting its very own Fortnite skin as the close working relationship between the game and the EDM scene continues to grow. Throughout the years, Major Lazer has made a lasting impact on music and pop culture and is about to make its mark on the wildly popular video game. 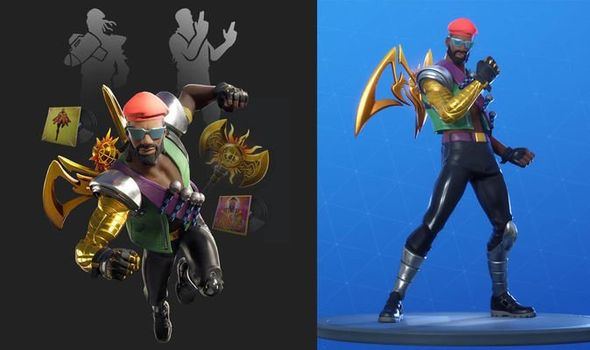 The brand new skin based on the character from the 2015 animated series became available on Thursday (August 22nd) with a limited edition package for gamers, as well as a dance named “Major Moves” and custom back bling. Fortnite’s creator, Epic Games, recently worked with Marshmello on a massive in-game concert and special items akin to this new offering made by Major Lazer.

With this move, the Los Angeles -based EDM group is stirring the thoughts of players, making them wonder if an in-game Major Lazer show will take place shortly. Stay tuned.