Lost Lands Music Festival is back for another year and it’s as heavy as ever! Stacked beyond belief, the freshly dropped lineup features some of the biggest names in bass music, as well as sounds straight from the underground.

On another note, the gathering will feature some lesser-known names that may not have the clout to pull their own crowds such as Champagne Drip, COM3T, G-Rex, Hekler, Jantsen, Lektrique, um.., Vampa, Wenzday, YOOKiE, and Zeke Beats, among others. While that is a solid chunk of the performers at the Legend Valley, Ohio-based event, the entire lineup can be found below in full. 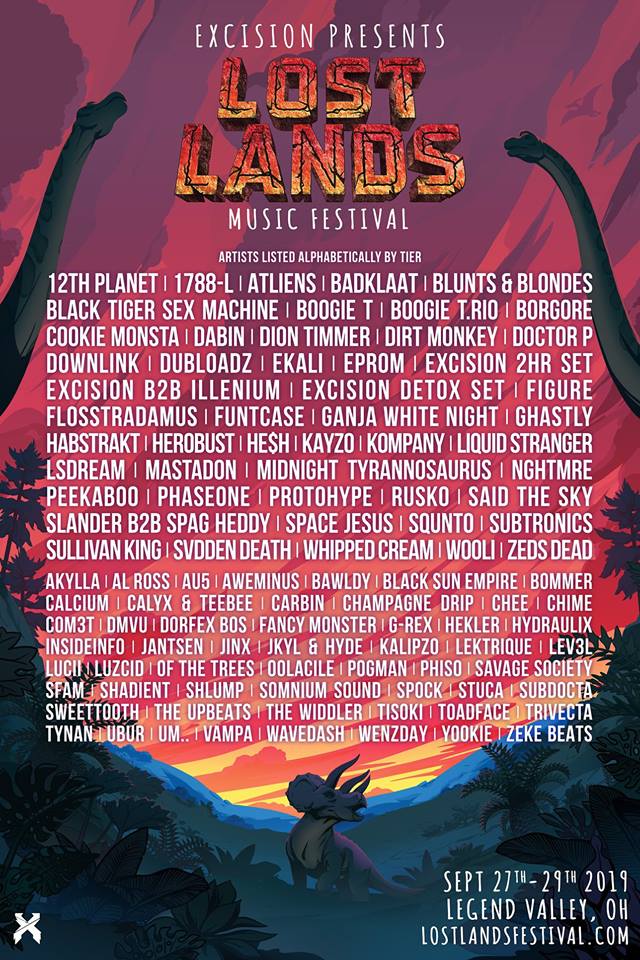