In honor of what would have been Michael Jackson’s 60th birthday (on August 29th) clothing designer Hugo Boss is producing an updated take on the iconic white suit the King of Pop wore on his 1982 MJJ Productions-released Thriller album cover.

The new ensemble is made from a lightweight twill with a three-button cuff jacket in a slightly slimmer fit than the one Michael wore in the height of the oversized 1980s, and pants with a few less pleats. 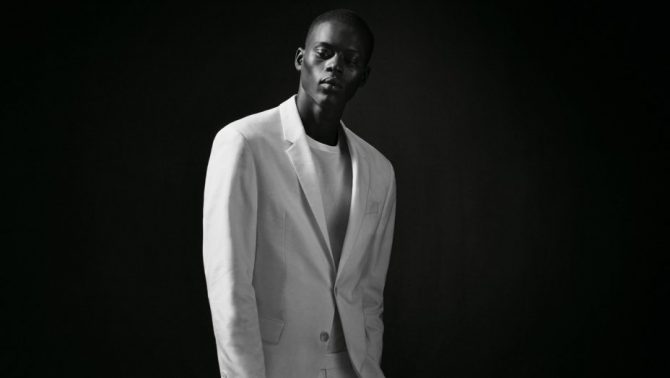 In addition to the suit, the Boss x Michael Jackson collection includes three unisex t-shirts to celebrate the king’s diamond-certified jubilee, all of which will be released in Boss stores worldwide on the singer’s birthday.

Outside of his influence in music, Jackson remains an icon for his fashion choices — his white crystal glove fetched thousands in an auction this year and Jackson’s costume designer. Michael Bush. even explored his style choices in a 2012 book.