Published in 1953 and written for the 1954 version of the film A Star Is Born, Judy Garland‘s “The Man That Got Away” has stood the test of time along with an ultra-modern 2019 club culture remix by legendary, Eric Kupper.

Like his remix work on three consecutive #1* Billboard dance charters for the Diana Ross classics “Ain’t No Mountain High Enough 2017”, “I’m Coming Out”/”Upside Down 2018” and “The Boss 2019”, the world-renowned DJ/producer gives the 65-year-old  Garland standard a contemporary rework by incorporating the original 3 track – including the artist’s original vocal (recorded live) – horn-driven instrumentation with an uptempo Disco House production. Give the 2019 revamp of Judy Garland’s signature single a listen here. 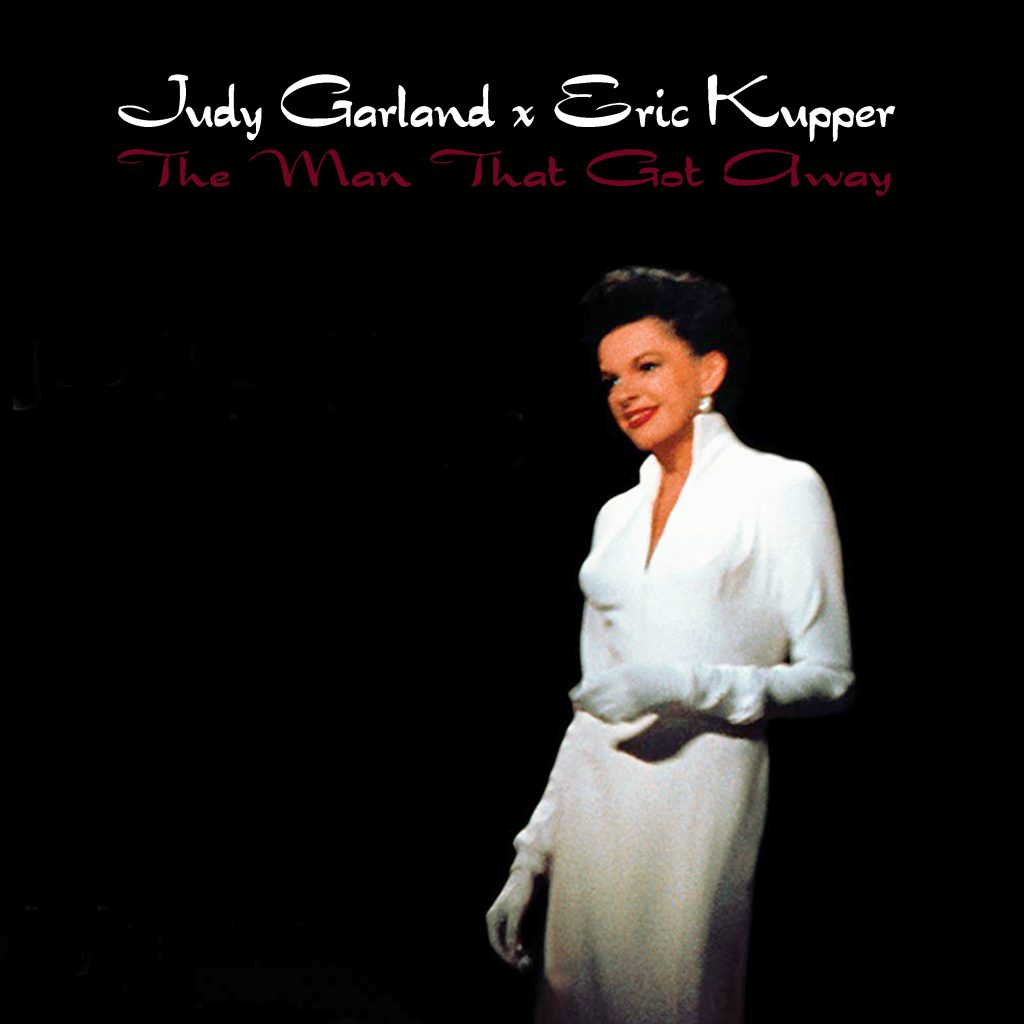 Kupper’s remix comes concurrent with Judy, the film about the singer’s life set in 1968 — the year before Garland’s accidental overdose, and 30 years after the actor played Dorothy in The Wizard of Oz. The major motion picture chronicles the iconic singer’s final concerts — staged amidst health, management, and financial problems. Check out the trailer below.