Made Event, the organizers behind the EDM music confab, made security their #1 priority adding many drug-sniffing dogs, creating countless wristbands with very specific access, and enforcing their own currency called ‘EZ Bucks’.

As soon as we checked in, the only thing we could think about was paying the “Tap-Up” booth a visit. We were excited because it allowed you to exchange cash or credit cards for the event’s own EZ Bucks currency … which was significantly weaker than the US dollar as $20.00 converted to 9 EZ bucks, which essentially afforded us a water and a sandwich.

Despite the high prices, the talent was on point all three days including standout performances by Galantis and Alison Wonderland on Friday, Above & Beyond on Saturday, and The Glitch Mob and Alesso on Sunday. 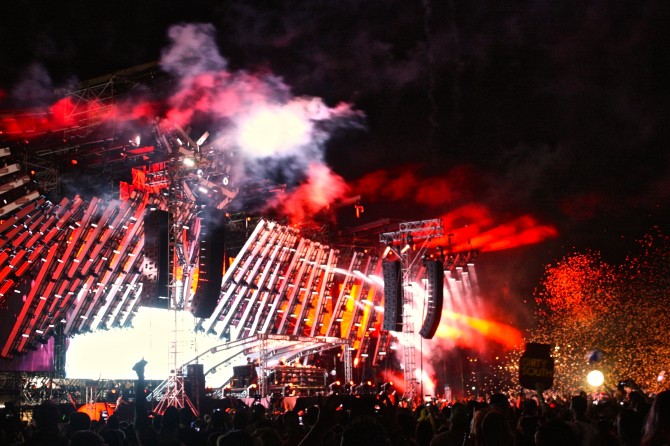 Unlike years prior all EZoo fans were blessed with beautiful, warm weather throughout the entire weekend, breaking the festival’s curse that cancelled the Sunday performances in 2014 and 2013.

A rather disappointing aspect of this year’s festival was the lack of branding. Besides several stilt walkers dressed as zebras, the Riverside stage which morphed a zebra, octopus and snake into one odd fantasy creature, and the zebra bench in the T-Mobile VIP lounge, there were very few indicators of the festival’s zoo theme. 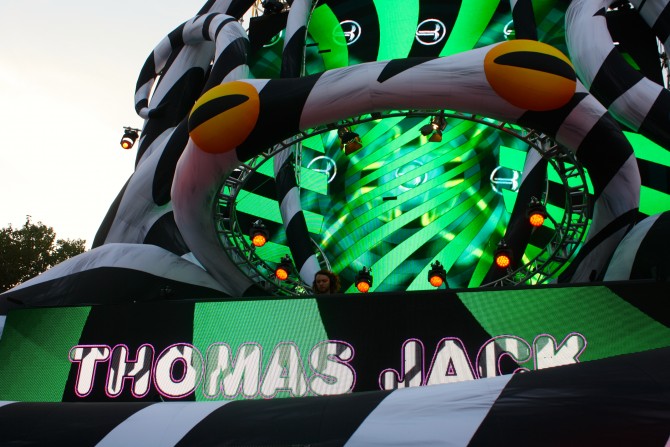 In addition, the layout of the mainstage looked like it was shortened or unfinished unlike the Electric Daisy Carnival’s stage setups that were nothing short of magnificent. 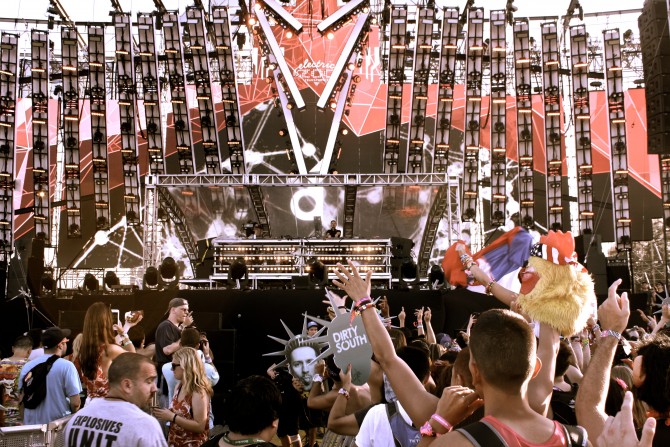 On a brighter note, the security set up throughout the grounds was very friendly and sometimes even danced to the beat but when Oliver Heldens is playing out his future house tracks, it’s hard not to.

All in all, this year’s EZoo was a fairly decent 3-day event despite it’s less than stellar attendance. Sunday was the most popular day  perhaps due to direct competition with Made In America, a multi-genre festival in Philadelphia. And it will be interesting to see how Electric Zoo comes back in 2016.