After much speculation, Ed Sheeran and Justin Bieber have finally unveiled their plans for their upcoming musical collaboration that drops this Friday (May 10th).

Each of the pop princes shared the news on their respective social media accounts about what will officially be Sheeran’s newest single, “I Don’t Care,”  The “Sorry” singer simply said he has a new song on the way with “this guy,” while the UK native posted a sheet of the track’s handwritten lyrics and took to his Instagram Story to say he has “a new song coming out on Friday.” 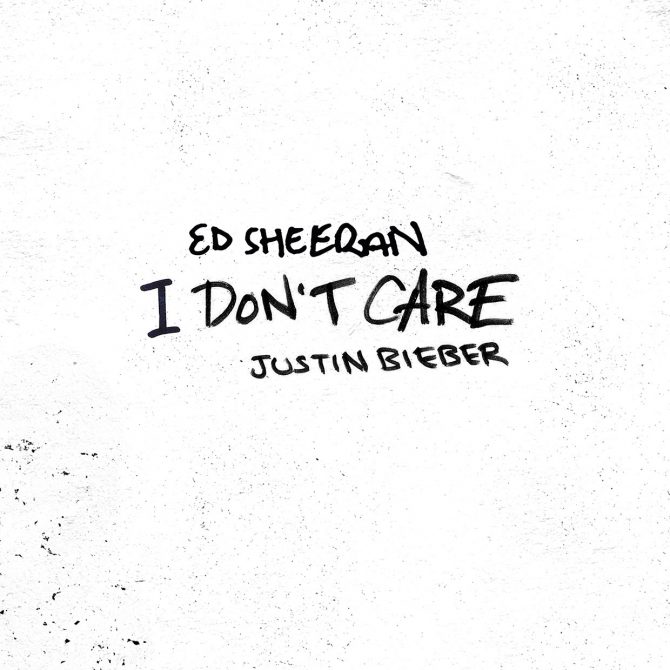 News of the joint effort comes after days of hints from both global pop stars, which included photos from the set of a shoot featuring the two in Hawaiian-print shirts and a snippet of “I Don’t Care” that Bieber revealed on social media. The pair previously collaborated on “Love Yourself,” which Sheeran co-wrote with the Canadian native and Benny Blanco.