The iconic neighborhood that was featured in Luis Fonsi and Daddy Yankee’s “Despacito” video has been destroyed by hurricane Maria.

For decades, tourists visiting Puerto Rico had avoided San Juan’s La Perla neighborhood, long reputed to be a hotbed of crime and drugs.

Its residents worked hard in recent years to improve  its image but Luis Fonsi and Daddy Yankee’s choice to film the music video for “Despacito” there in 2016 gave the neighborhood an extra boost.

Since its release, La Perla has become a popular tourist destination.

But when hurricane Maria hit, the town was demolished. Many of the brilliantly-colored buildings have been torn apart, leaving only hints of what once was, but just like they did years ago, they can rebuild and make their neighborhood better again. 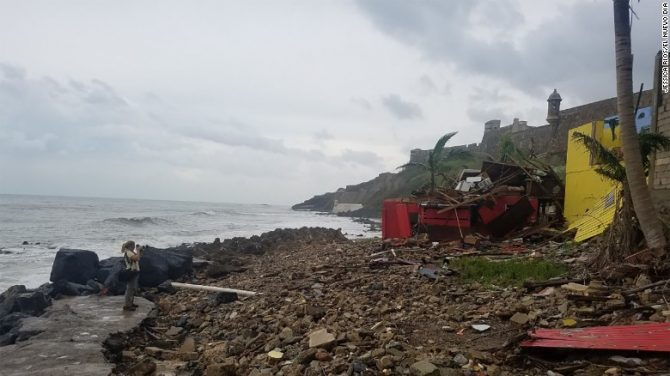 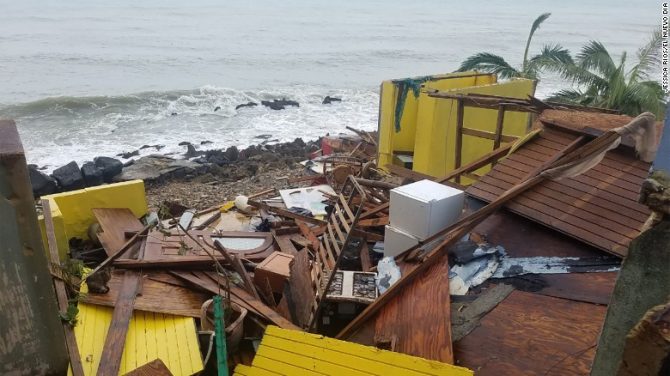 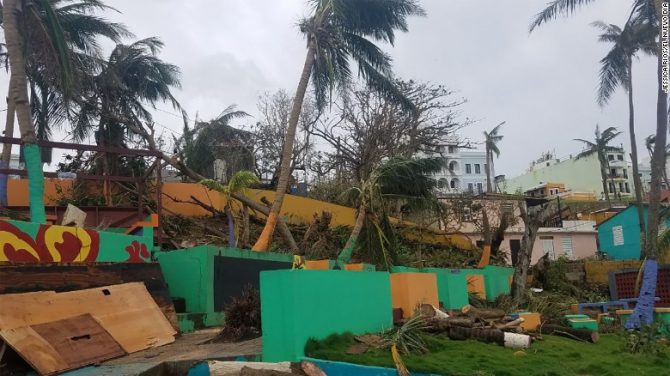 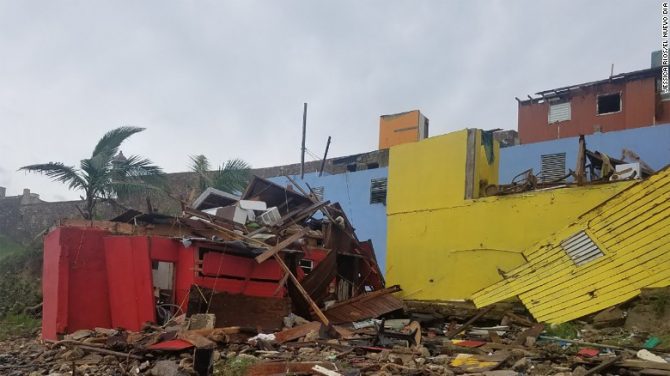 You can also watch a video of the aftermath via CNN.