The Dubai native, who grew up singing along to commercial jingles, was launched throughout North America via DJ Kue remixes followed, shortly thereafter, by the by vocal, dub, and radio versions from world renowned DJ/remixer/producer Eric Kupper. The two remix producers, who also worked on #1* dance-charting projects such as Diana Ross, Ariana Grande, Janet Jackson, and Calvin Harris, have contributed greatly to the club culture allure of “Need Your Love Tonight.” Listen to Eric Kupper’s disco twist on the original below.

Along with her dance floor success, the 971 Entertainment recording artist graces the cover of Harper’s Bazaar and talks about her future plans and ambitions. In the statement, the 31-year-old expressed how her influences from a variety of music genres has created her “… little tomboyish” sound as she blazes her own path through the music industry. Check out the shoot here. 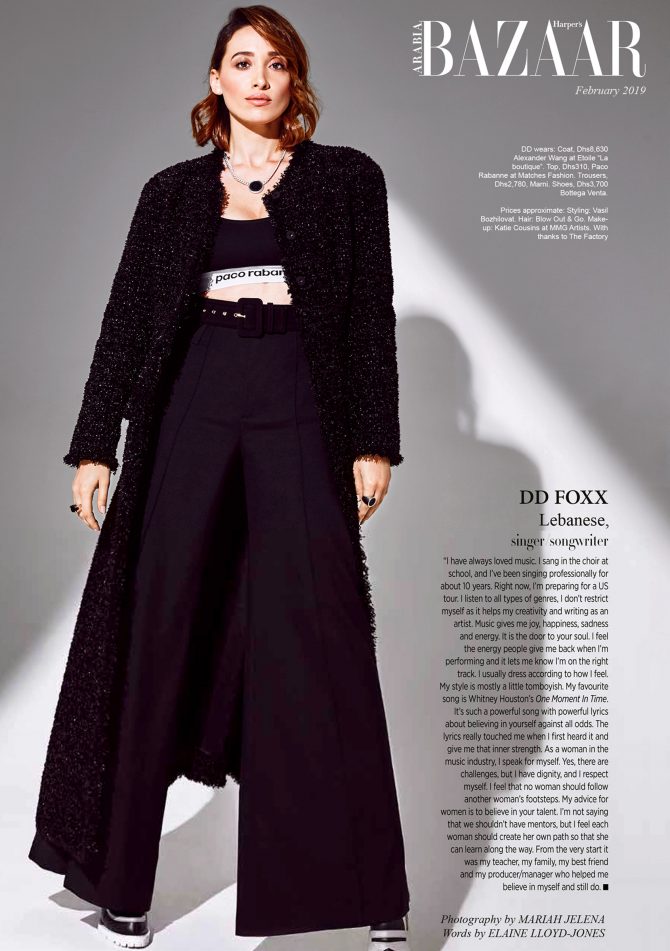