The aftermath of Calvin Harris and Taylor Swift’s breakup left us all with questions–like ‘who dumped who?’ ‘How’s he taking all this?’ And ‘how is Taylor Swift already dating Tom Hiddleston?’

Harris took to Instagram last night to openly answer some queries about his past flame. And although he went back afterwards and deleted his comments, he made it clear that he’s “not jealous,” but “FREE.” He also insisted that he “didn’t leave anyone,” and on the subject of Taylor’s feelings, “she’s def not sad.”

Here are the top 5 reasons we know Calvin’s post breakup blues are over.

1.) His new single with Rihanna, “This is What You Came For,” is literally the anthem of the summer. I mean, if the song wasn’t already good enough, the music video speaks for itself. Awww we see you back there! Hey, Calvin! 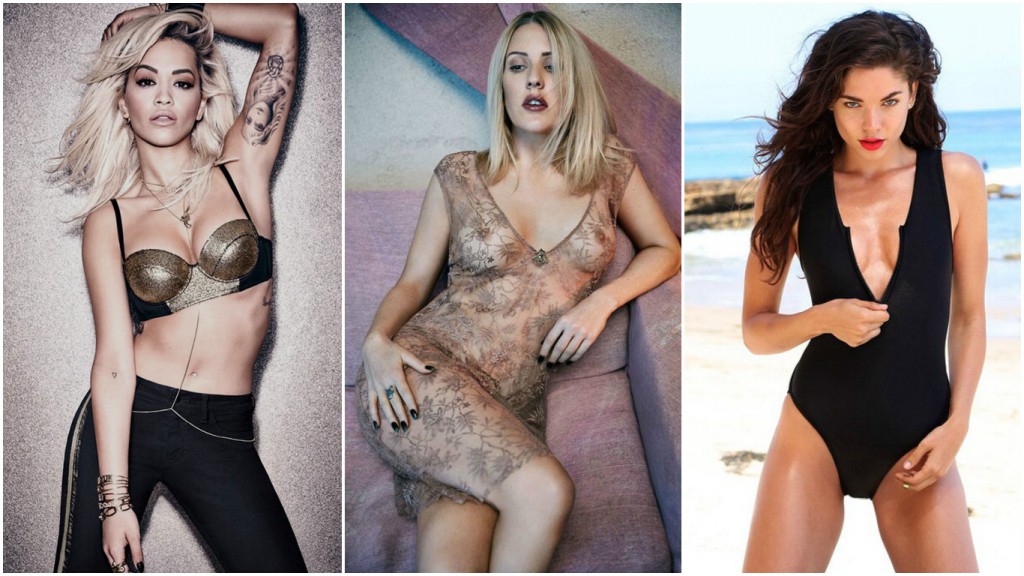 3.) His long list of ex-lovers includes notable hotties Rita Ora, Ellie Goulding, and model Aarika Wolf. It’s apparent Calvin has his way with women that are both talented and incredibly sexy. So…on to the next!

4.) He’s the highest paid DJ in the world according to Forbes for the second straight year. Beating out David Guetta, Avicii, and Steve Aoki’s salaries by a landslide. In 2014/2015 he made $66 million. That’s $20 million more than he made the year before.

No need to worry, everyone. Calvin may have had a messy breakup, but he’s fully on track to stay on top of the world. Phew!