For more PRO MOTION information please visit the www.ProMotion-us.com website and for the latest in domestic and international music news take a look at www.ProMotionMusicNews.com 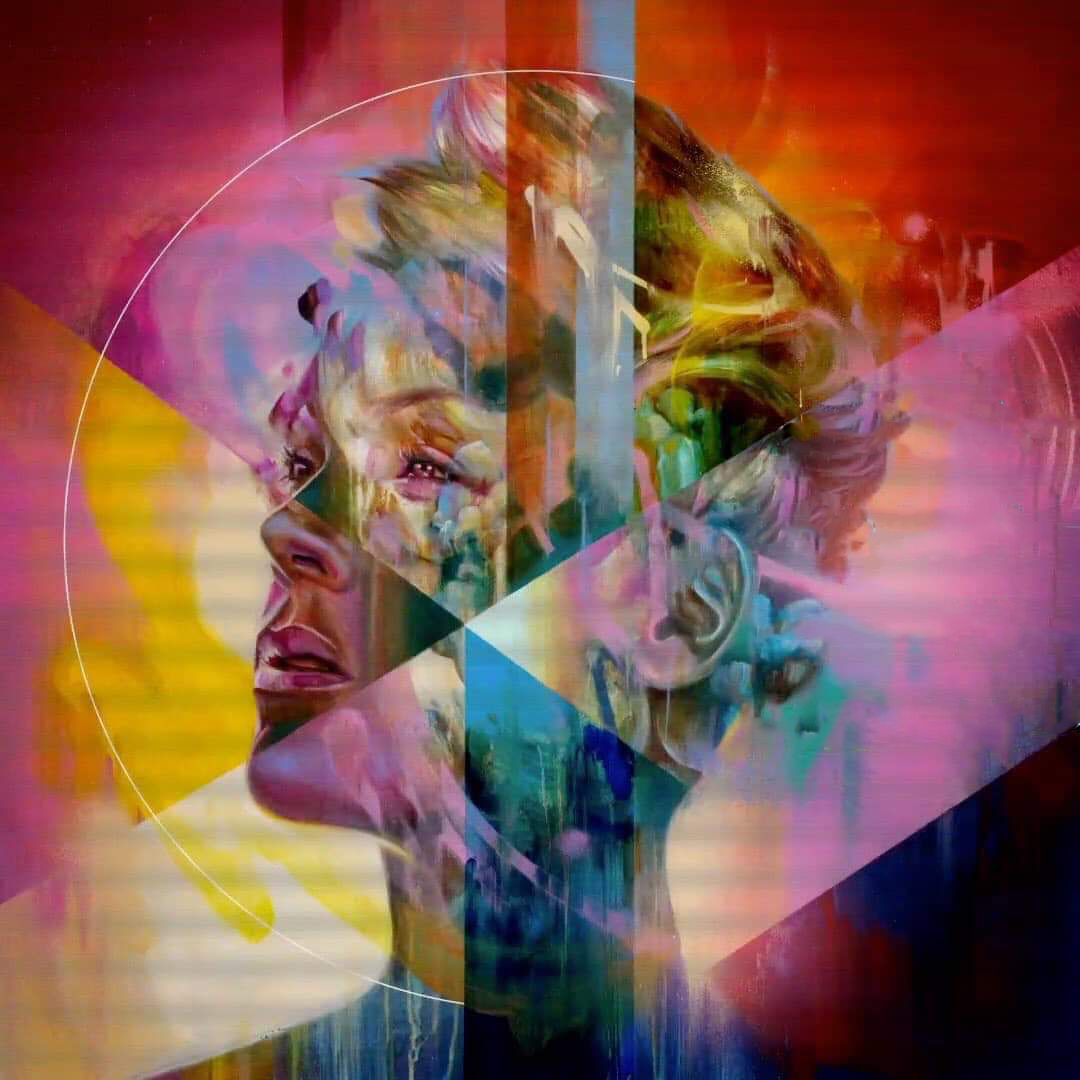 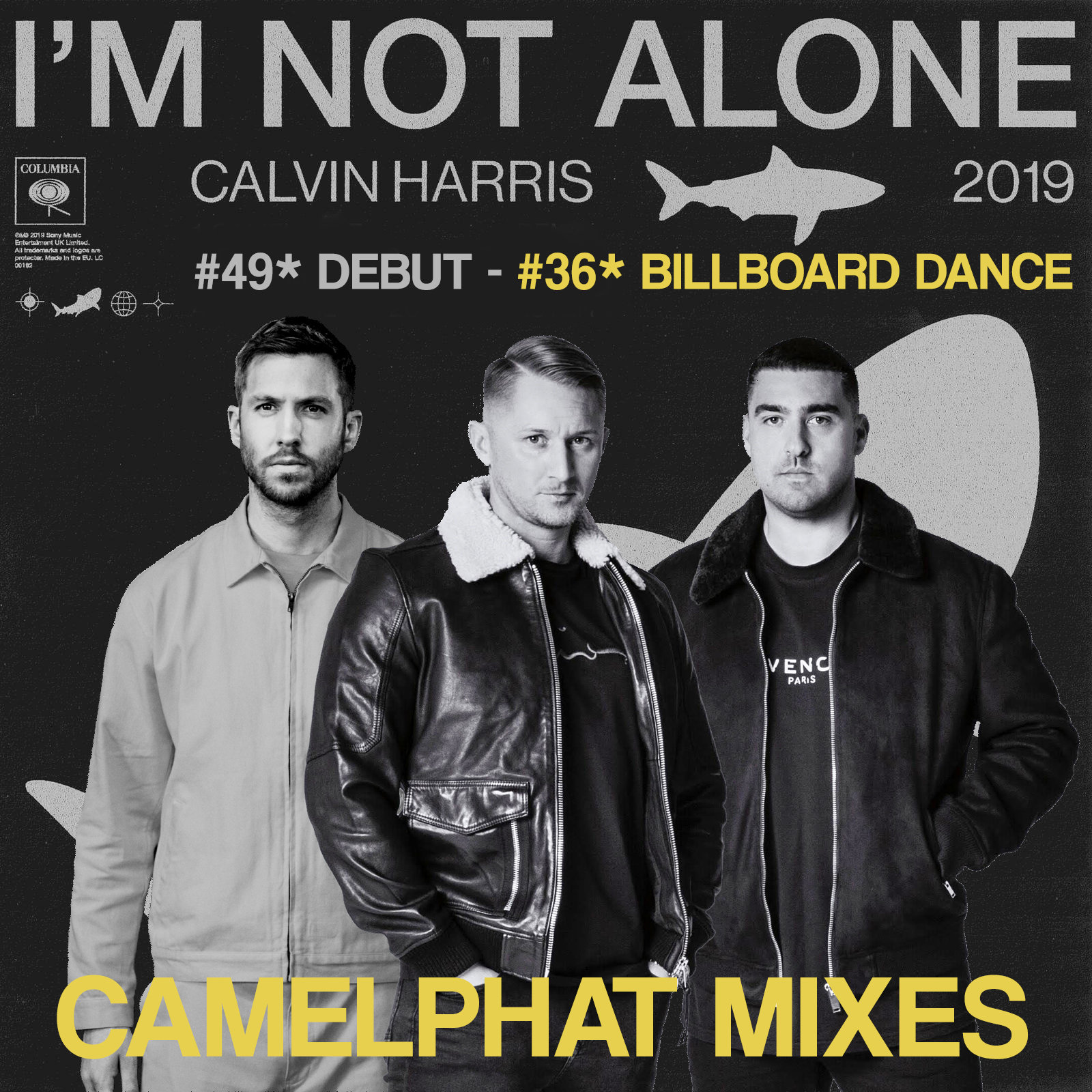 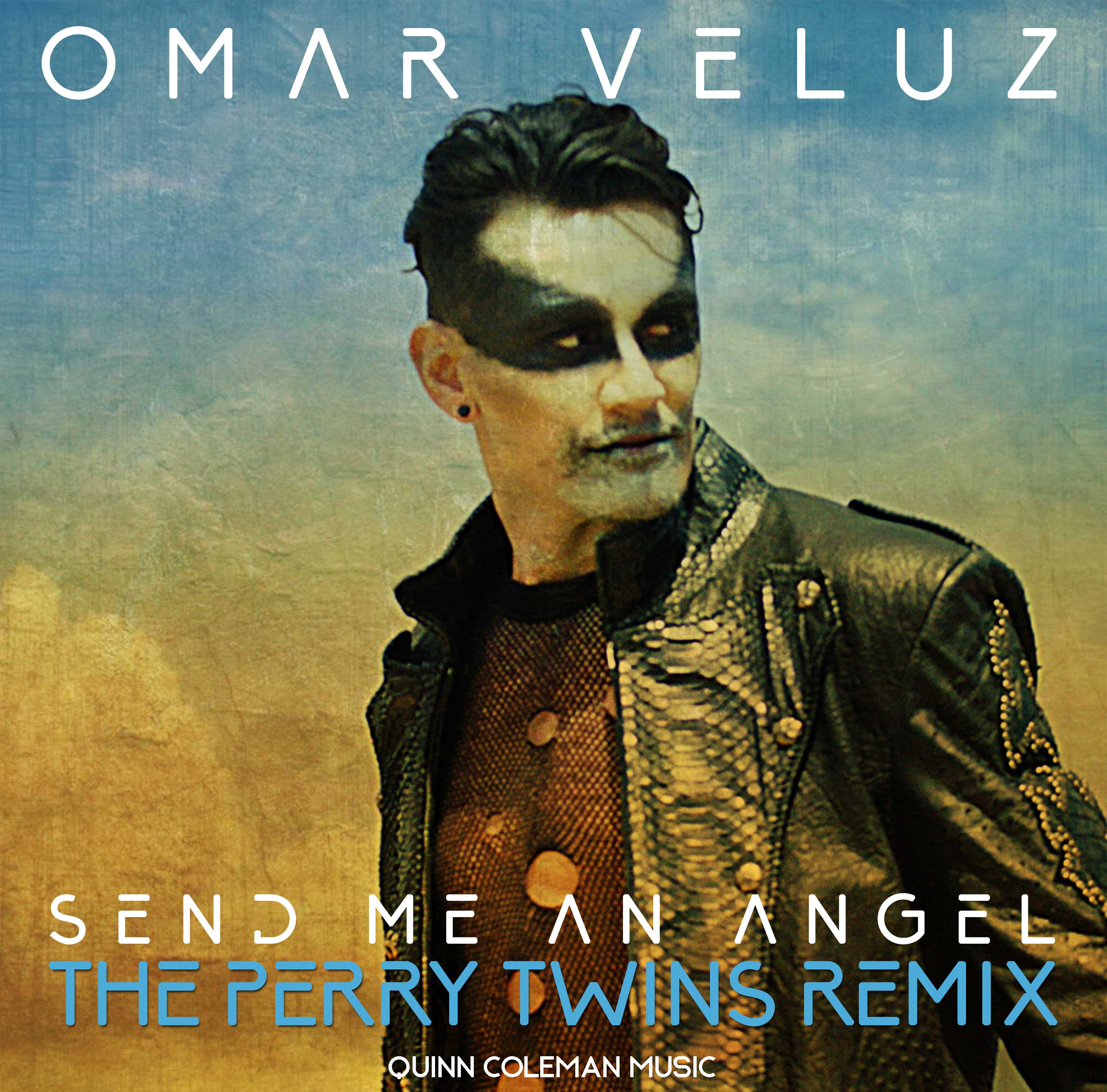 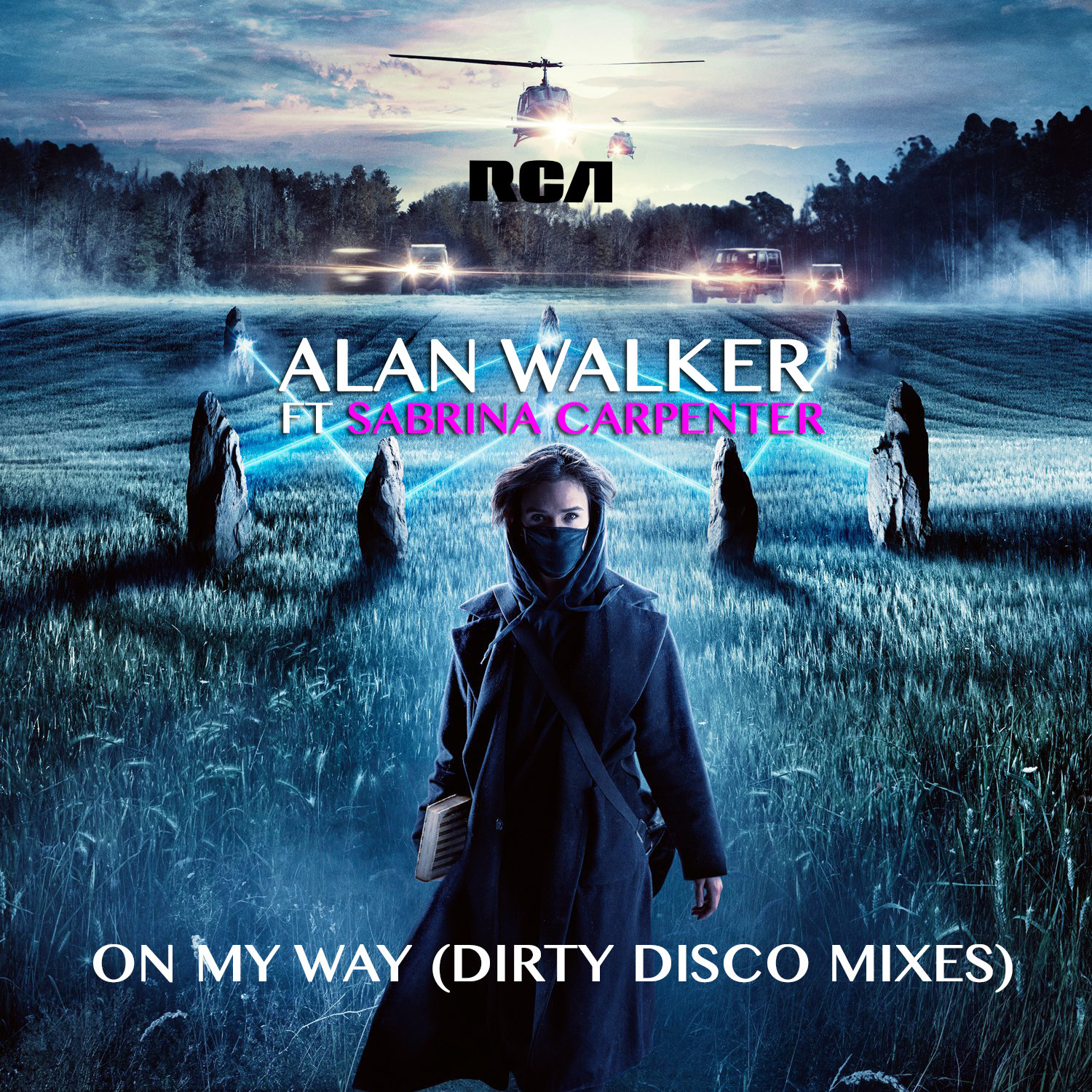 Launched on the strength of the DIRTY DISCO versions, the recently released ROBERT EIBACH remixes propel the Norwegian/American collaboration from #42* Hot Shot Debut to #31* 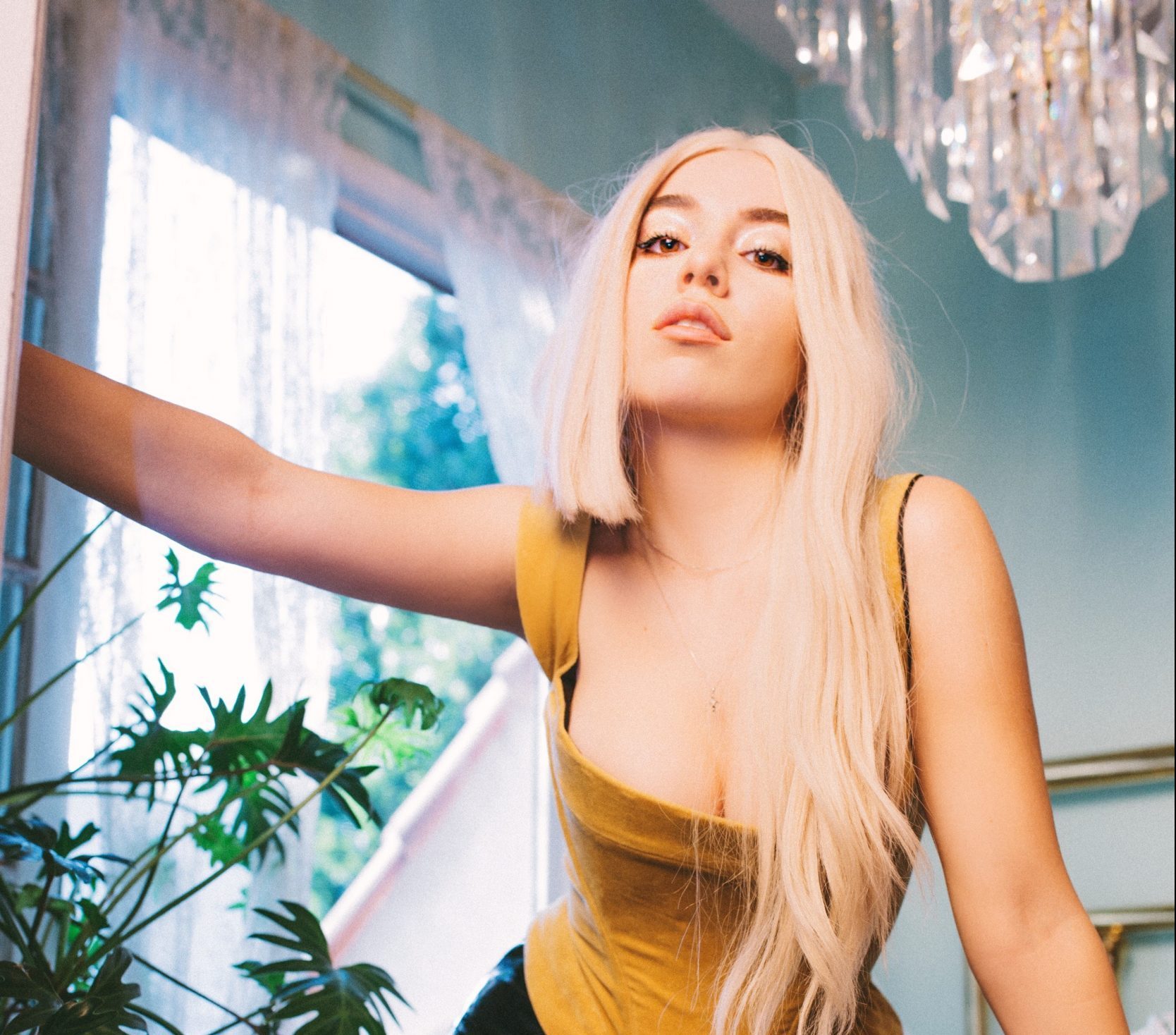 From #2 BREAKOUT to #42* HOT SHOT DEBUT the American singer/songwriter follows up her #1* dance single, Sweet But Psycho, with the DEEPEND remix collection 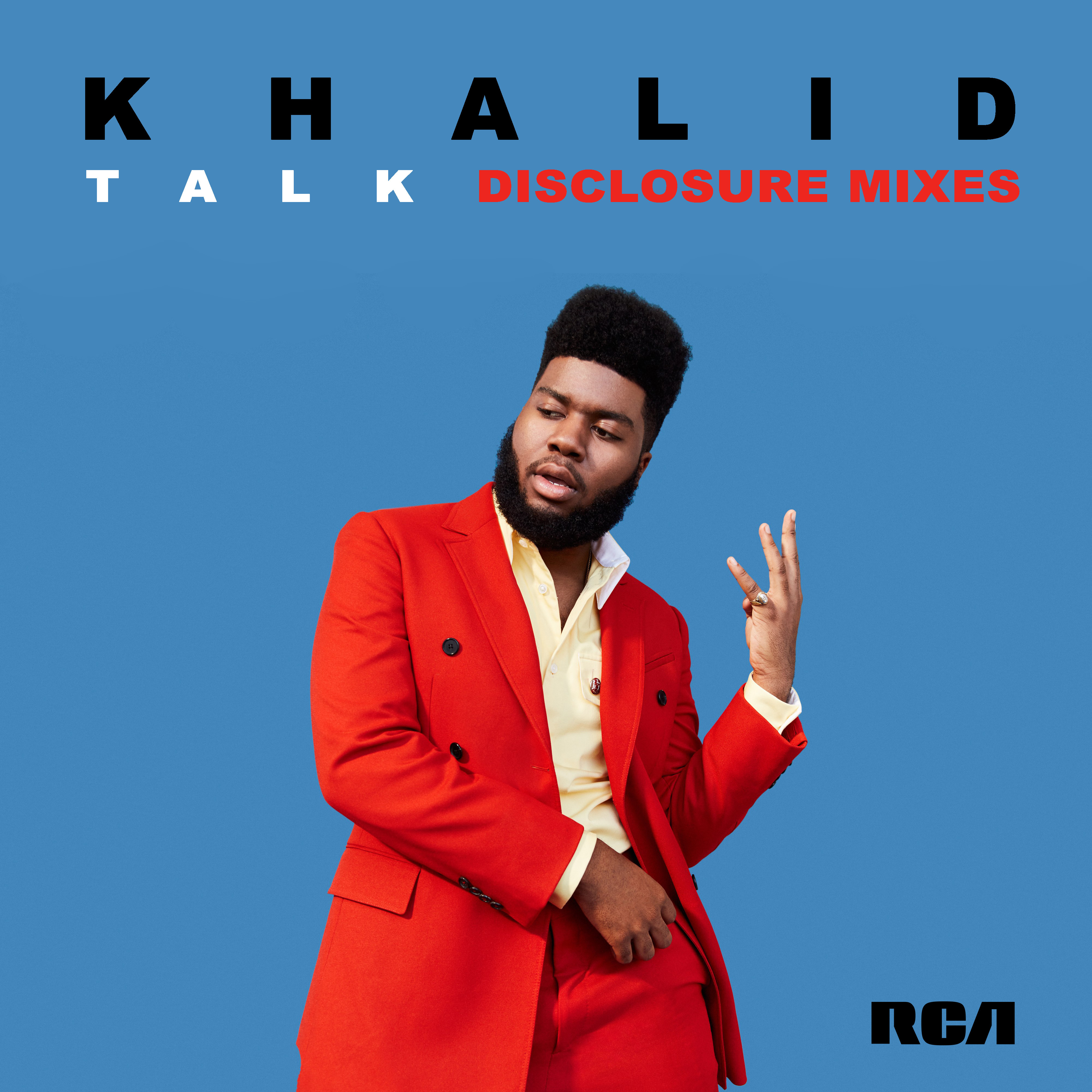 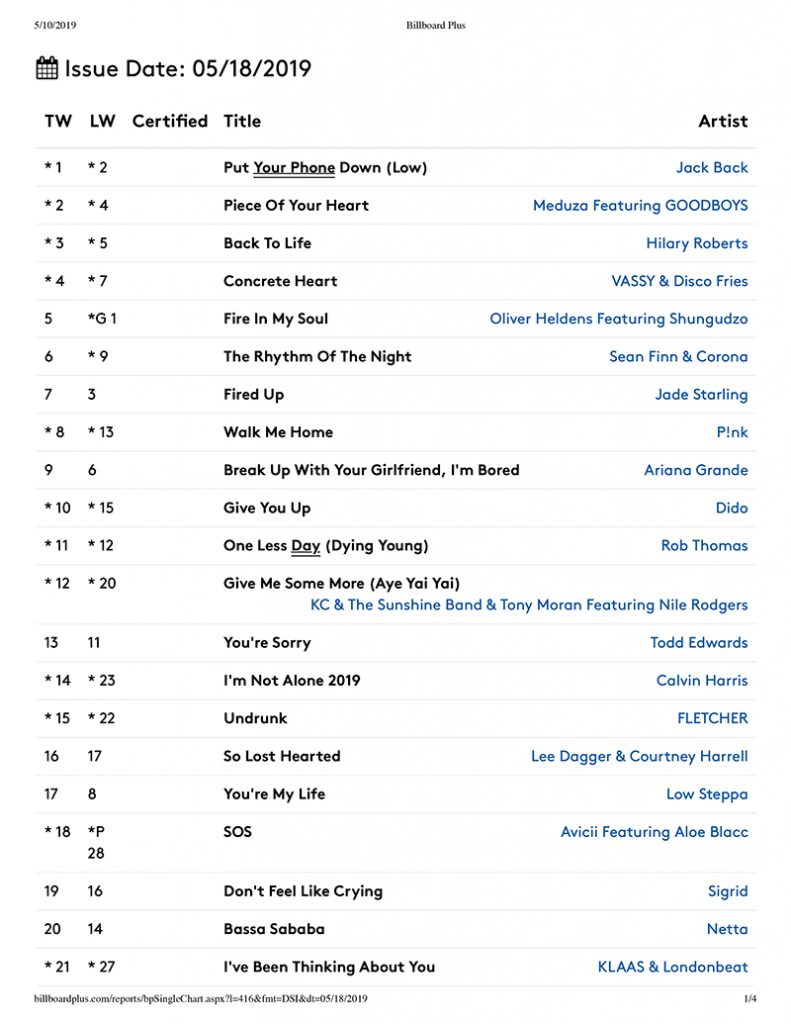 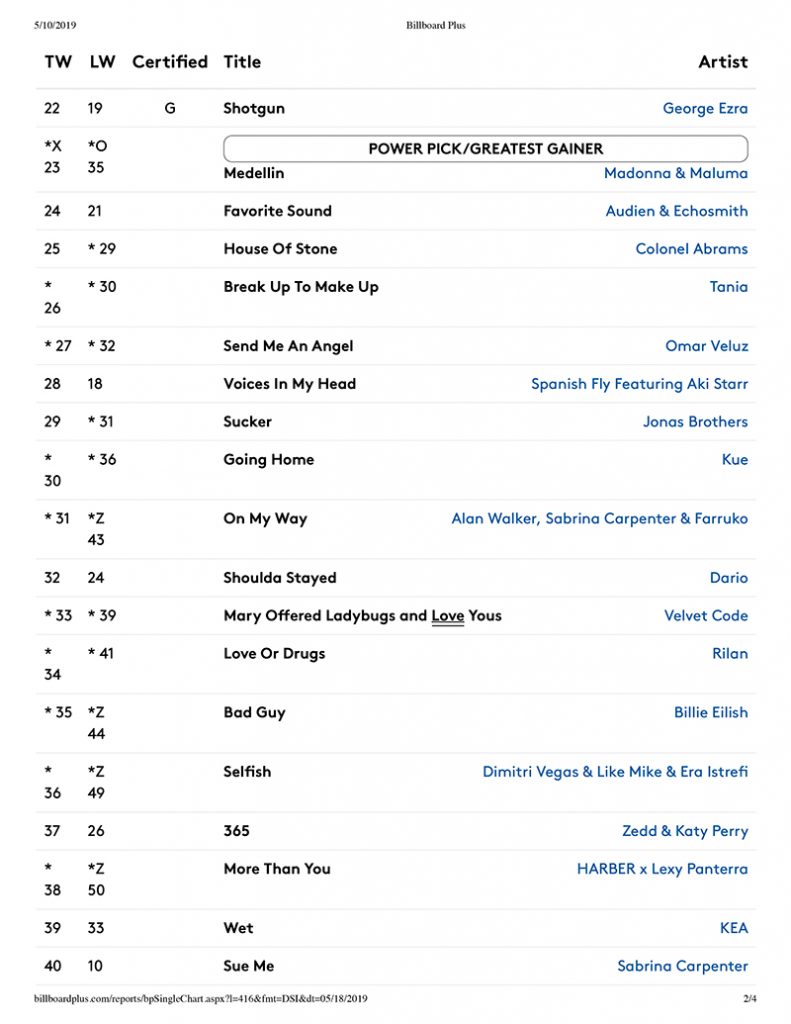 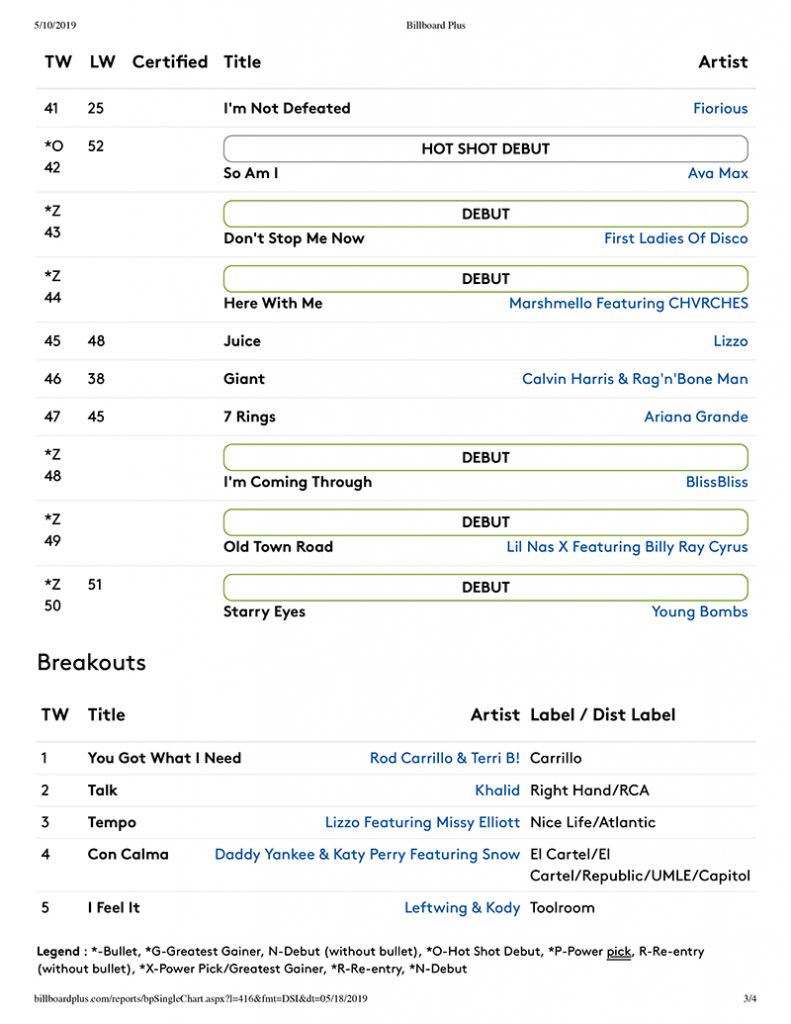