Alison Wonderland recently took time off to focus on her health and now she’s back and ready to bring a fresh concept to her fans. Originally debuted in 2014 by the Australian DJ/producer in her home country, A.W. is now taking her “warehouse” concept around the world.

Based on the illegal and taboo warehouse raves of the 90s and early 2000s, these just-announced shows promise to provide the same experience – featuring a stripped-down production that aims to spotlight the music and interaction between attendees. 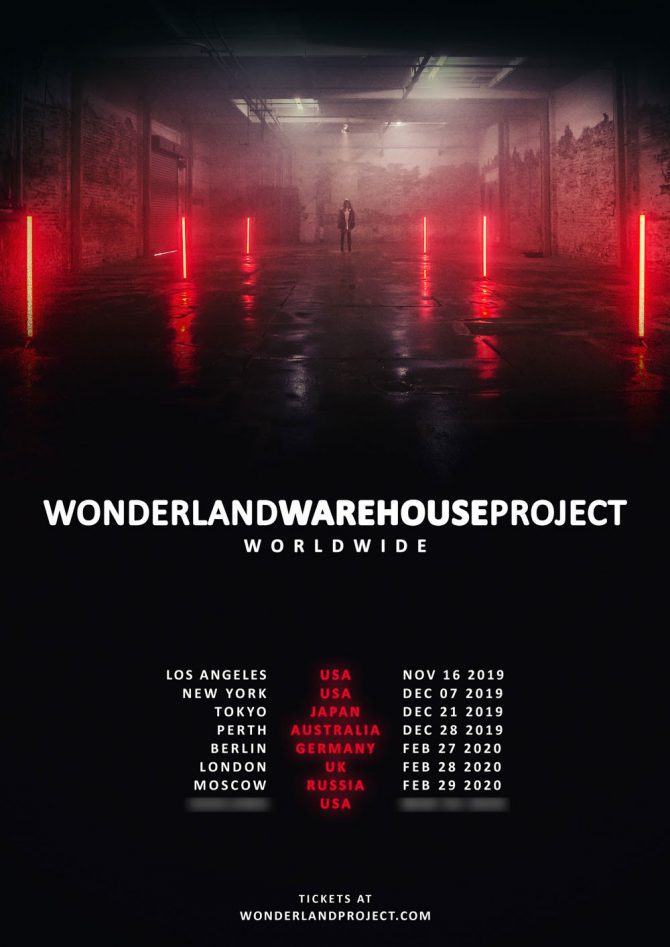