Jennifer Leahy, an agent at Douglas Elliman in Greenwich, CT. said that the 21-bedroom, 25-bathroom home in Farmington was sold for $2.9 million – just a fraction of its original asking price. The rapper, whose real name is Curtis James Jackson III, asked $18.5 million for the 17-acre estate in 2007.

Apparently, the “Get Rich or Die Tryin'” lyricist had forgotten that he even owned the property and only remembered when it was burglarized back in 2017, “What my house got robbed . . . I thought I sold that MF. LOL,” Jackson wrote in a now-deleted Instagram post.

The NYC native is not the only celebrity to have lived at the residence, as Jackson purchased the mansion in 2004 from boxer Mike Tyson for $4.1 million and sank much more cash in for renovations. In addition to the massive living quarters, the place includes an indoor pool, a gym, a grotto modeled after the Playboy Mansion, a recording studio, racquetball courts and a dance room. For a look inside, check out the photos below. 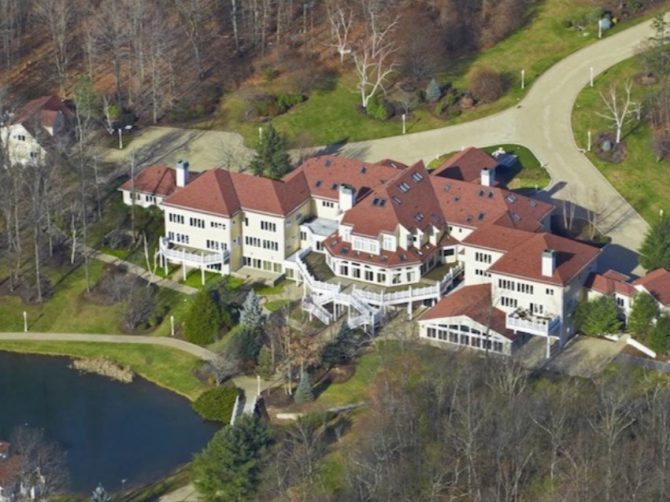 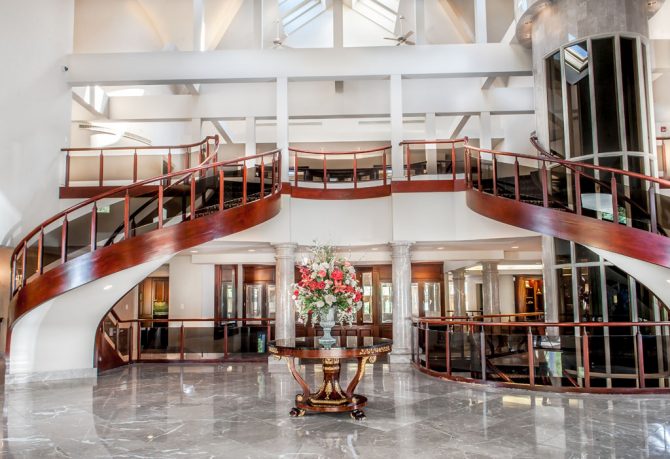 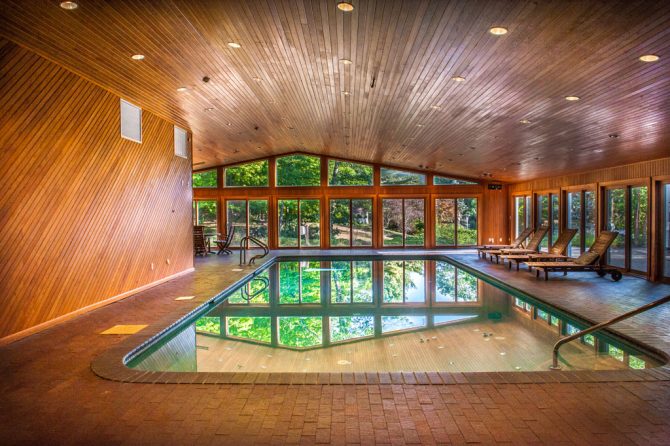