Rapper 2 Milly is making an unprecedented move by suing popular video game Fortnite over their use of a dance move he created. The lawsuit against Epic Games alleges misappropriation and violation of the right of publicity due to their in-app purchase offering of the highly recognizable step in question.

Although dances are allowed to be protected, so long as works are fixed in a tangible medium of expression from which the work can be performed, the U.S. Copyright Office has provided guidance that frowns upon registration of “social dance steps and simple routines.” 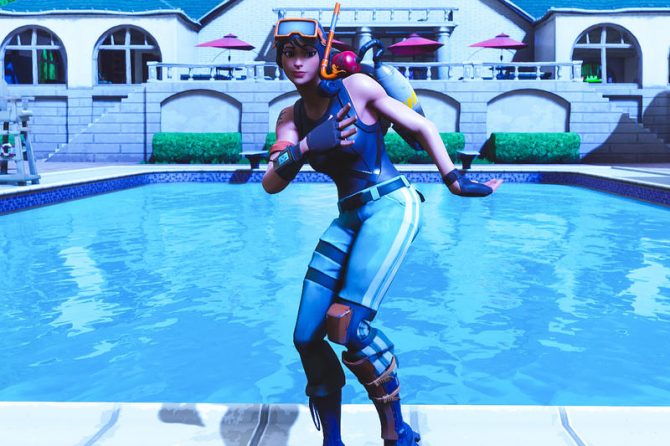 Regardless of choreography and pantomime being rarely registered, Milly made an application for copyright ownership on Tuesday – four years after he released “Milly Rock” – the song which launched the wildly popular dance that had others including Rihanna, Chris Brown and Wiz Khalifa posting on social media, performing the moves.

2 Milly asserts his dance is known as “Swipe It” in the game and he is seeking an injunction and monetary damages.